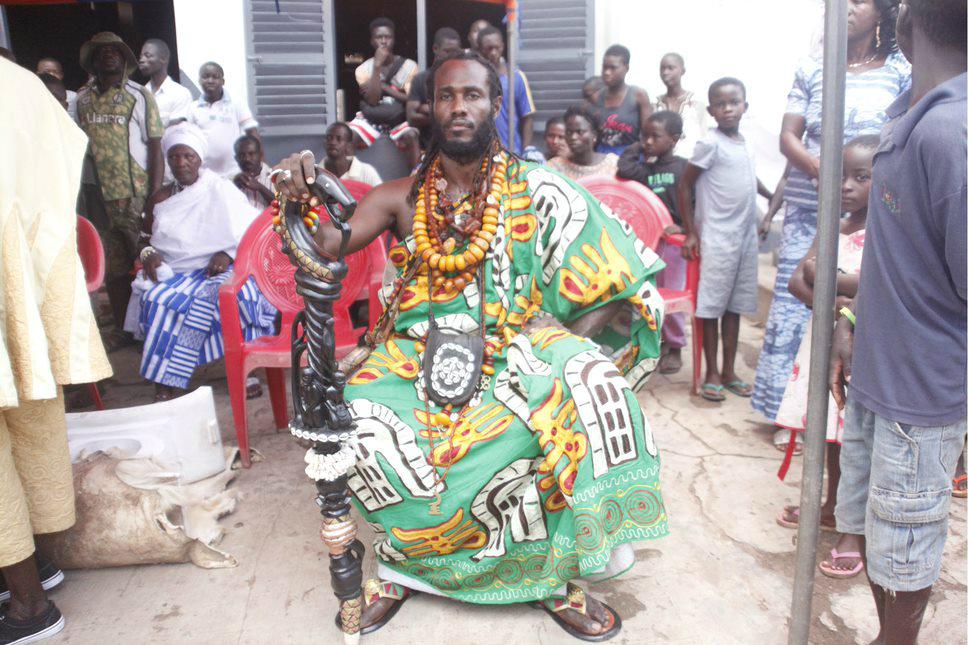 Dr. Ọbádélé Kambon, Nana Kwame Pɛbi Date is a world-renowned master linguist and scholar and the architect of Abibitumi Kasa (abibitumi.com) the oldest and largest Black social education network on the planet. In 2016, he became one of the first US-born repatriates to become a Ghanaian citizen through a special initiative of former President of Ghana, HE John Dramani Mahama.

In 2017 because of his language mastery and traditional Ghanaian lifestyle he became the first non-Ghanaian to become a Traditional Ruler at Akuapem Mampɔn. Despite his royal title and international acclaim, Nana Kwame, remains down-to-earth, accessible to the people and continues to work tirelessly in the fight for global Afrikan=Black liberation. He is unapologetically Afrikan=Black and lives a lifestyle aligned with Afrikan=Black traditions, customs, and ideals.

He is one of Ghana’s foremost scholars and speakers and is an authority on subjects of culture, liberation, education, linguistics, Afrikan=Black languages, and Afrikan=Black geopolitics. 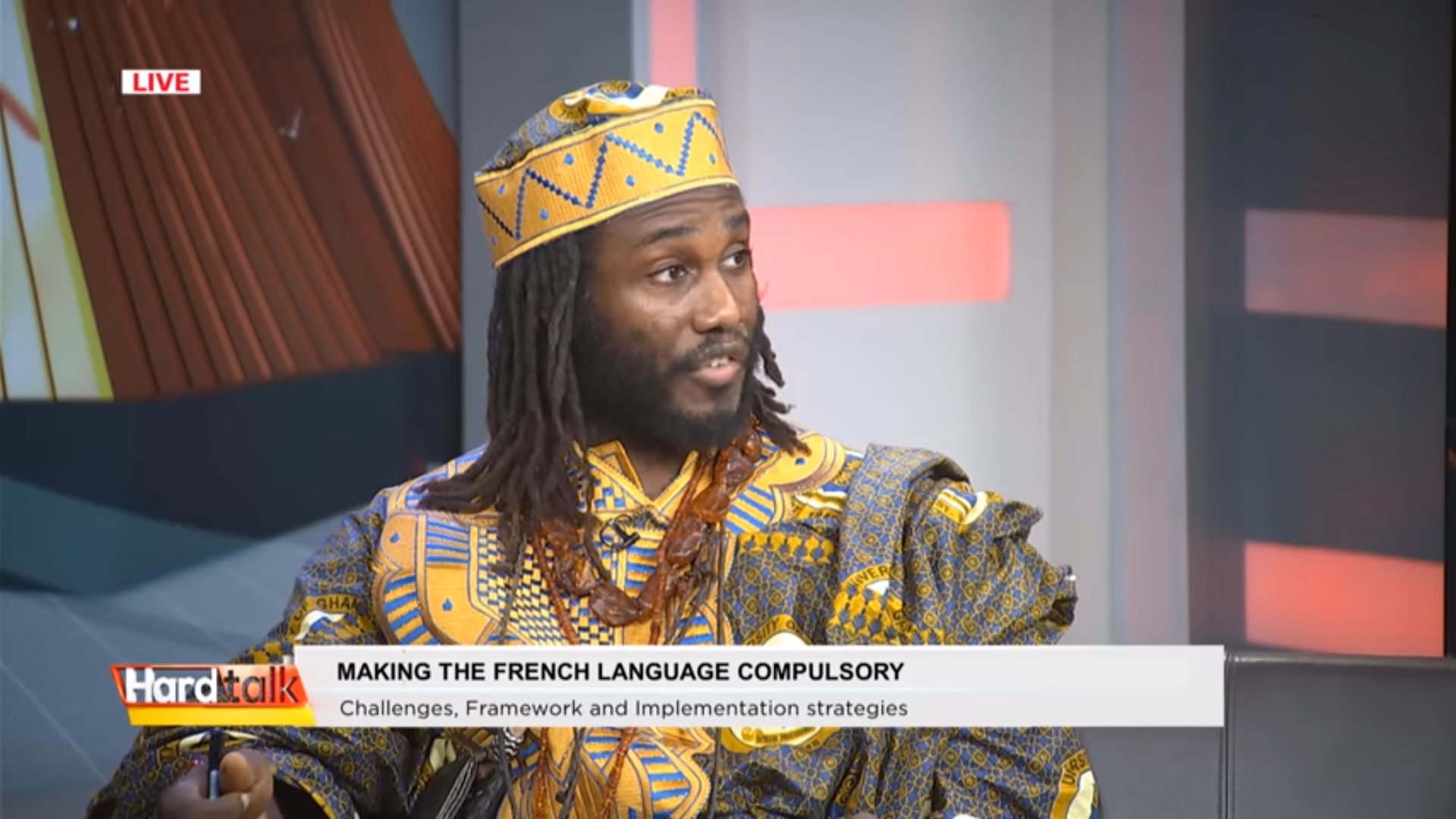 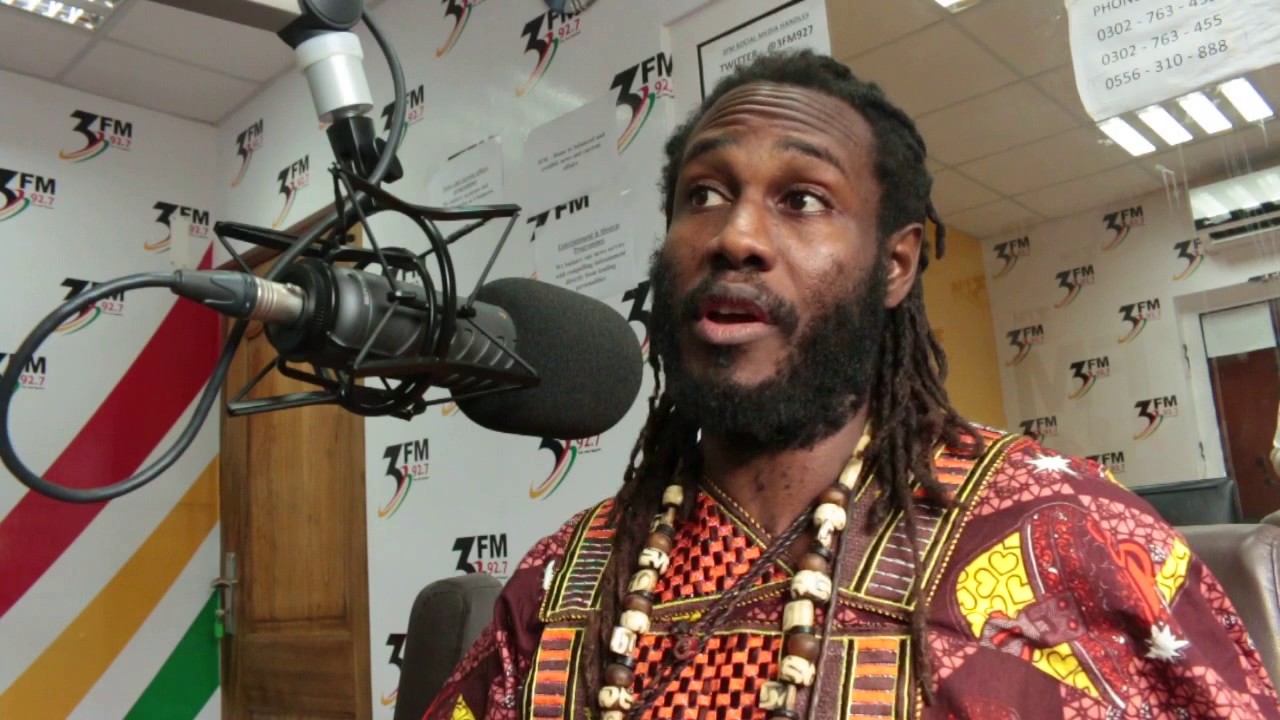 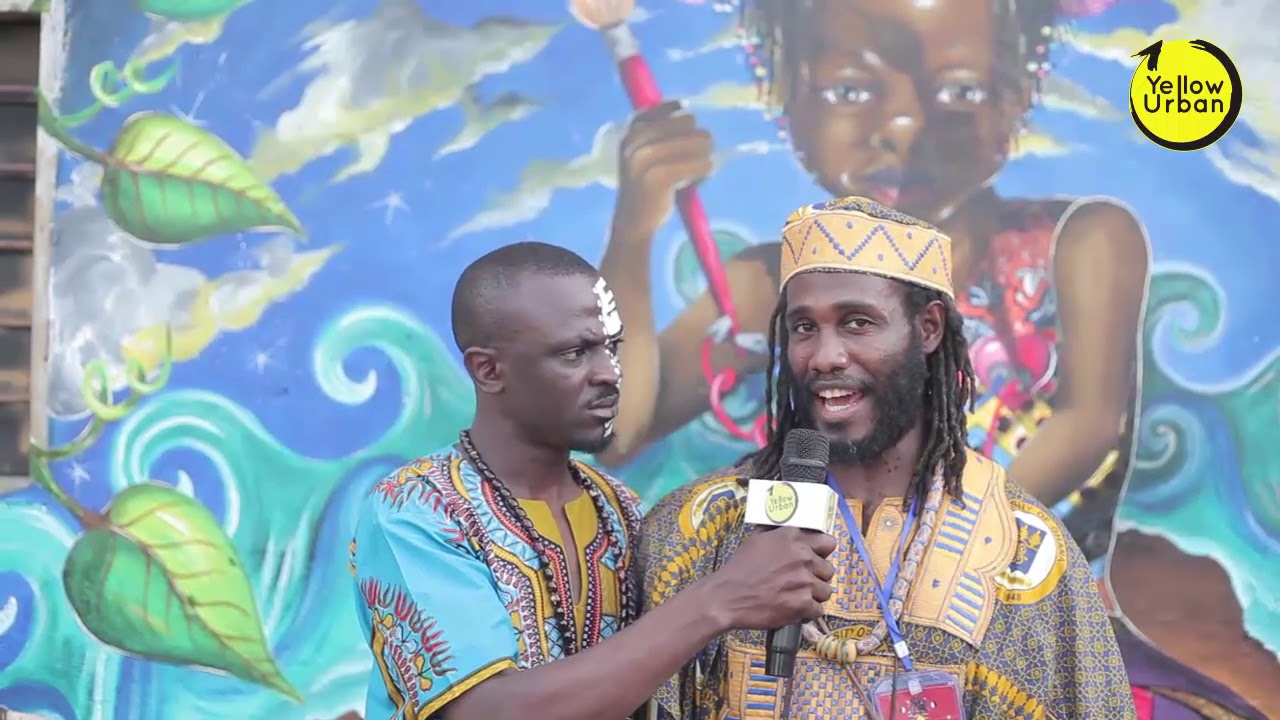 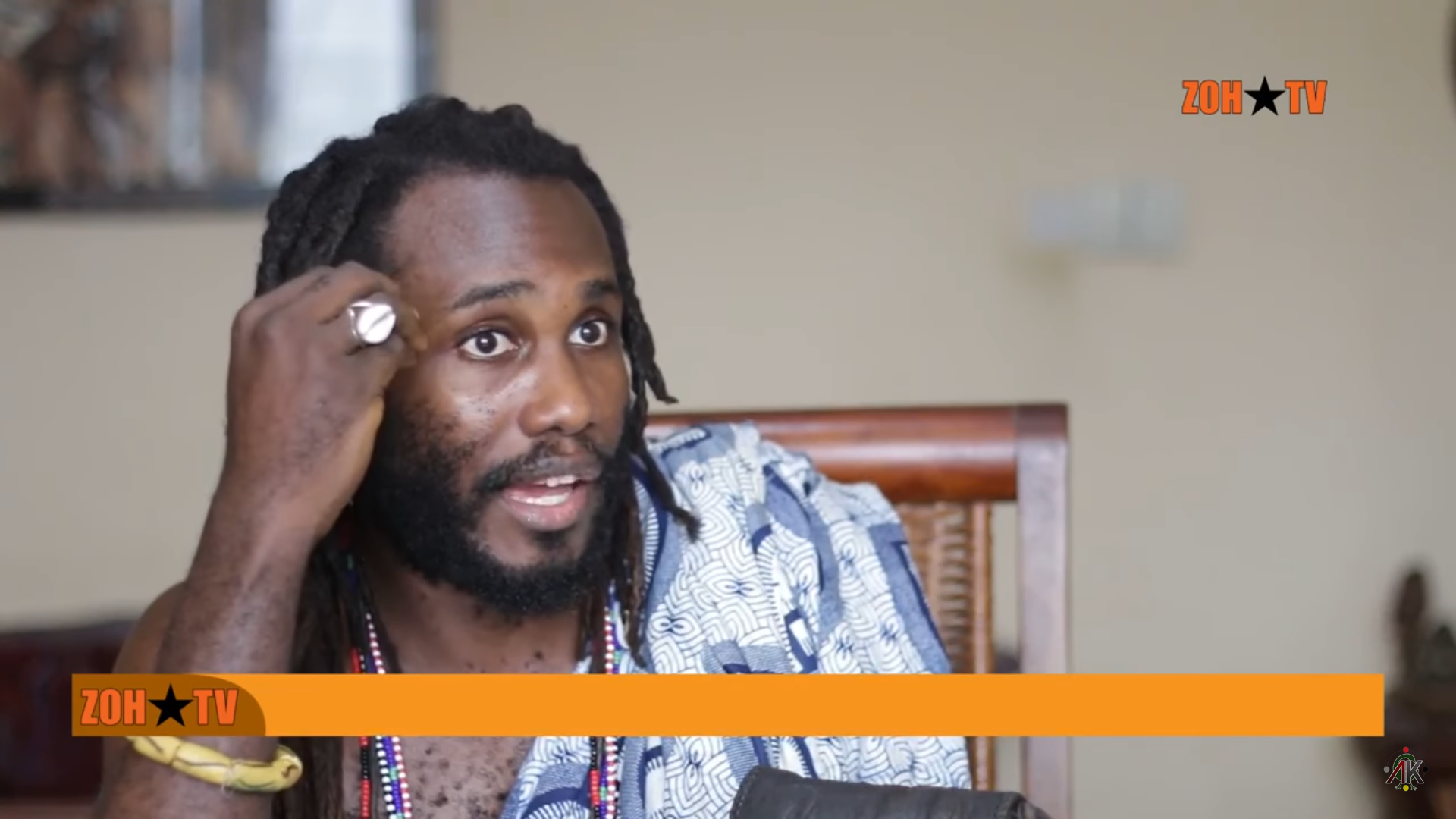 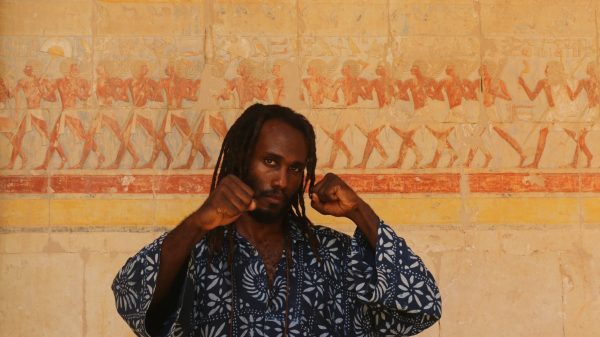 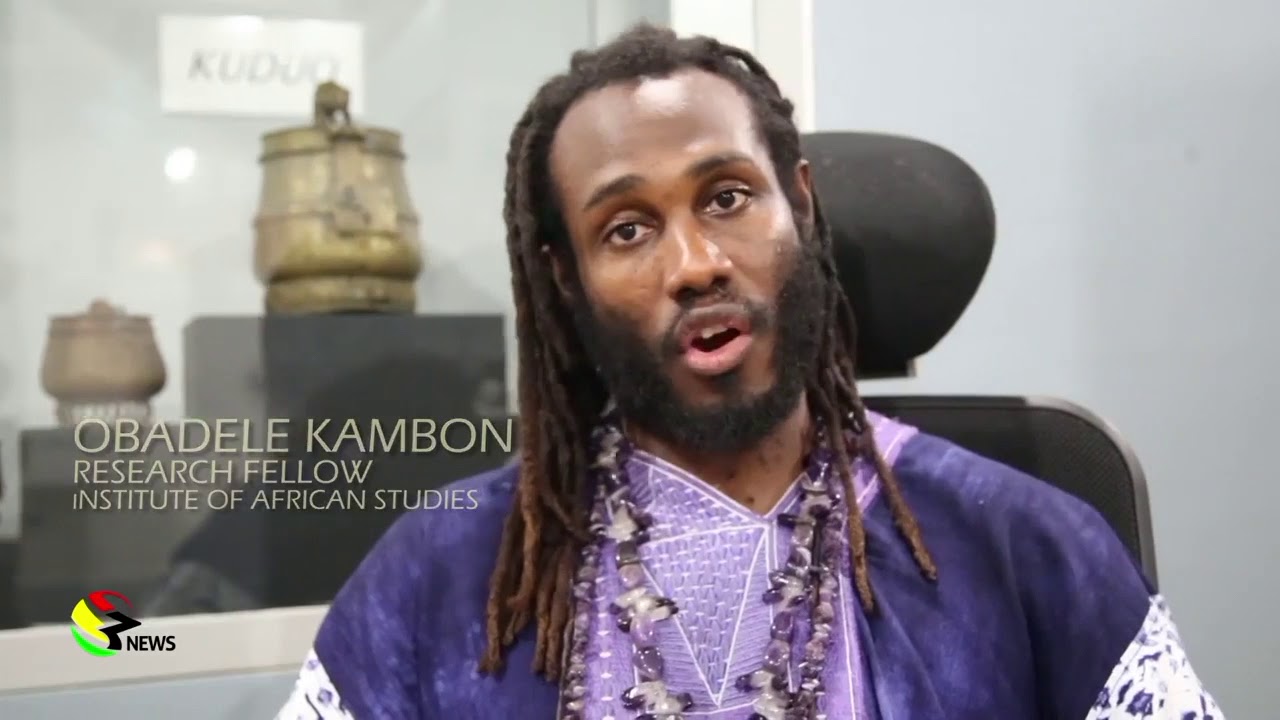 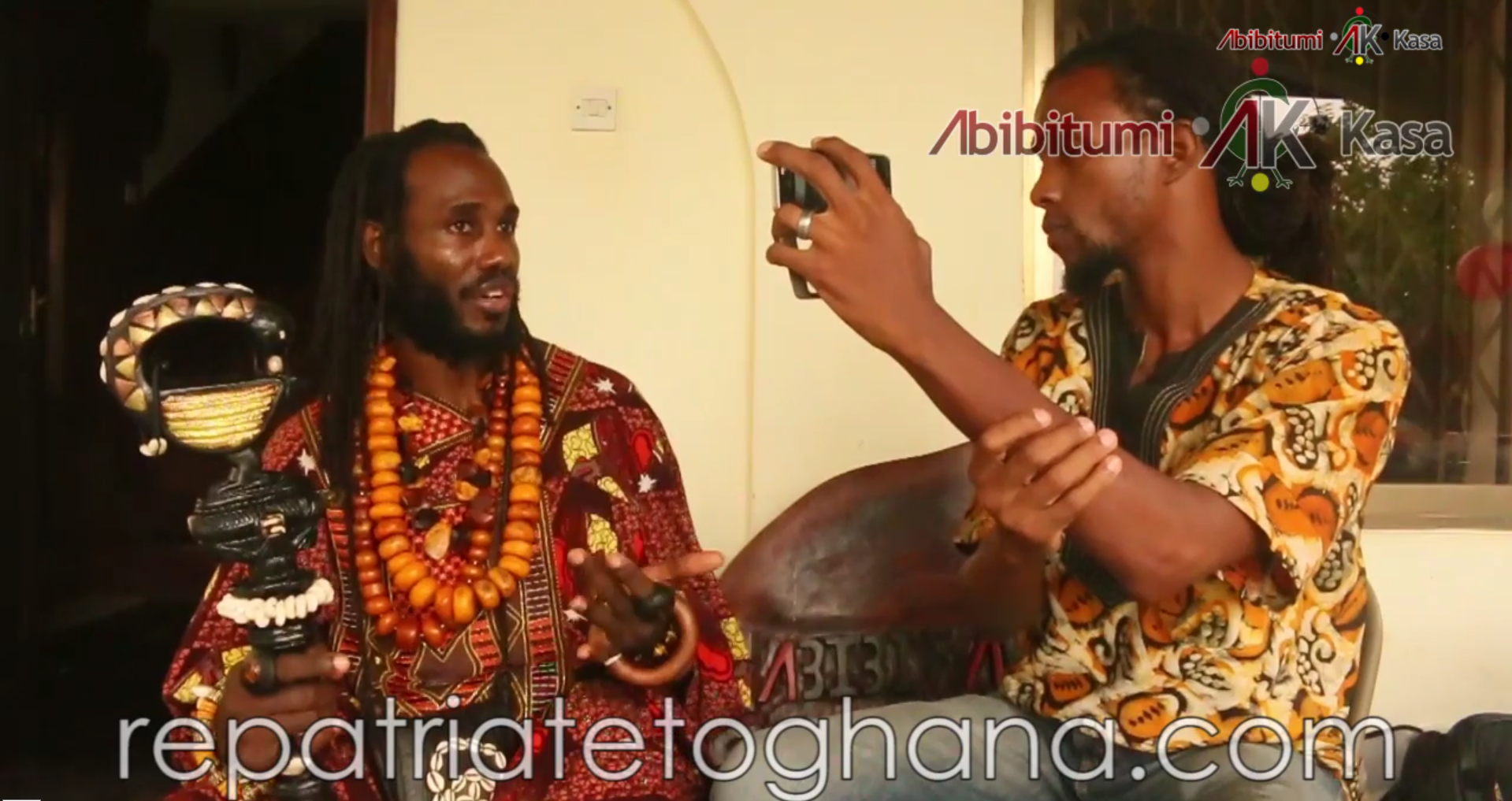 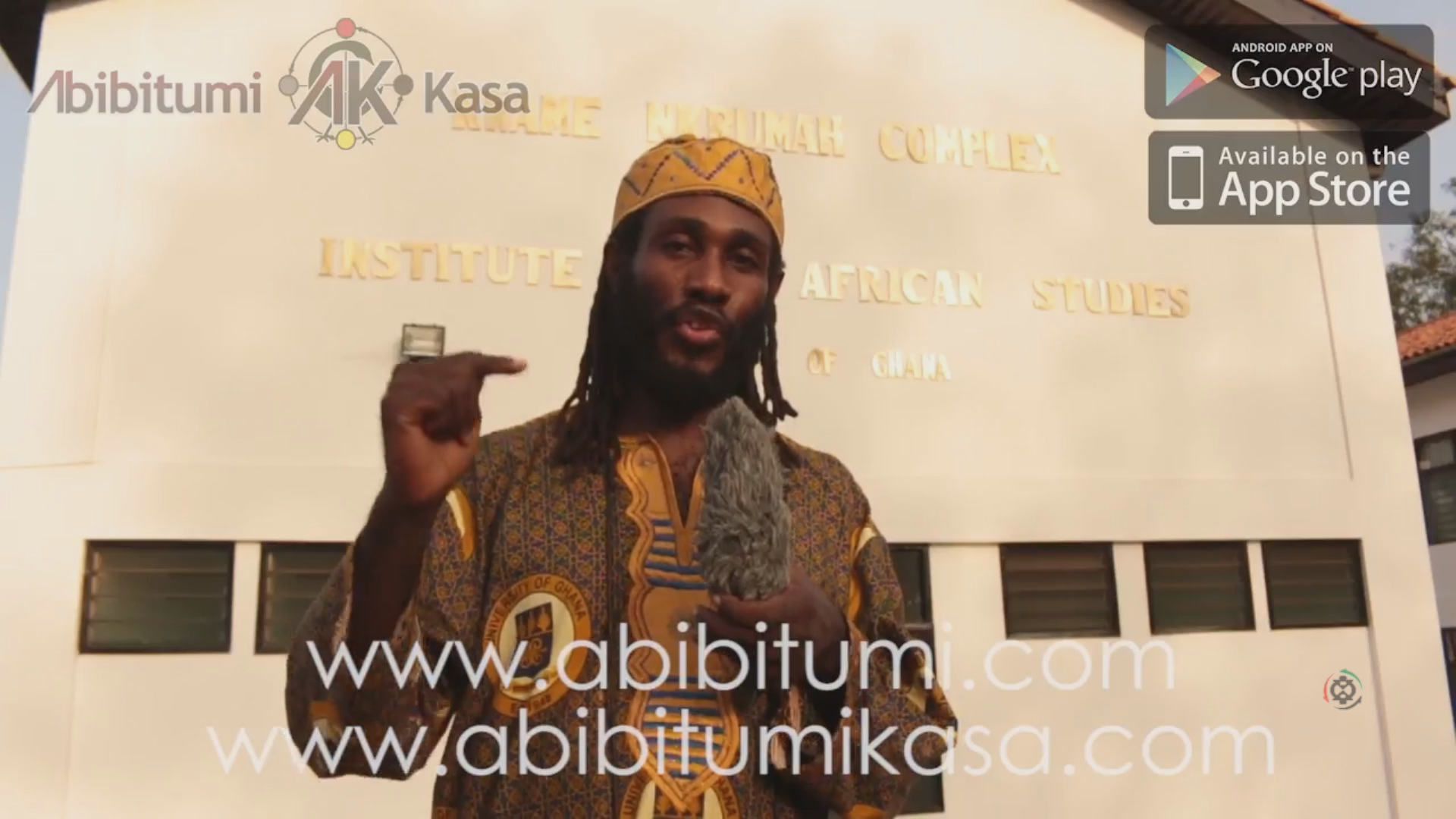