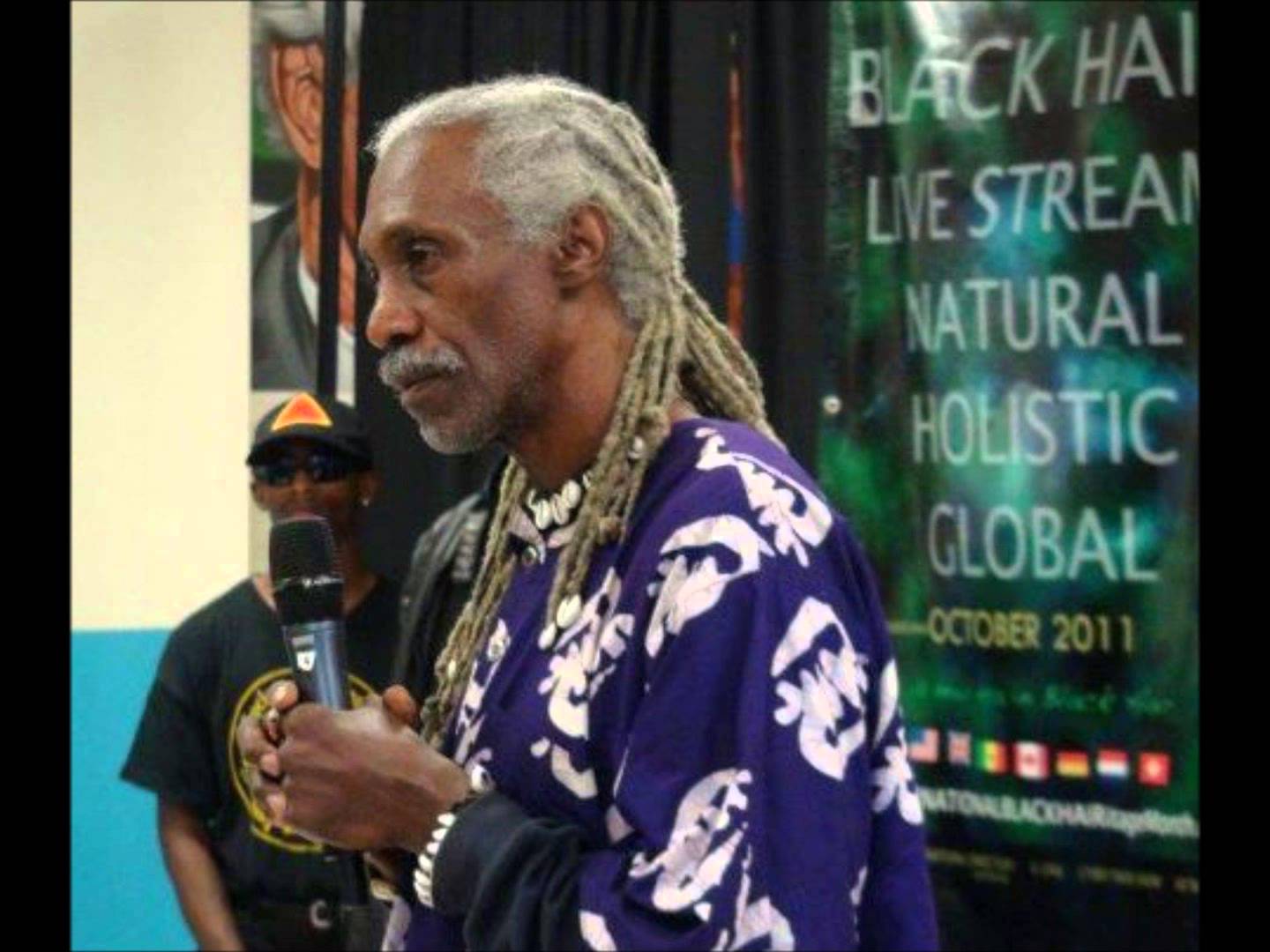 ABOUT DR. KAMAU KAMBON
Dr. Kamau Kambon is a warrior elder-scholar, leader, and revolutionary who believes in the preservation and proliferation of Afrikan Liberation philosophy. He authored 17 books including The Declaration, which he wrote in response to his internationally famous speech given at Howard University in 2005 that aired on C-Span.

His other well-known titles include The Last Black Man Standing; The Last Book, Black Guerilla Warfare in Amerika; and Food Health & You, Why the Good Die Young.

Dr. Kamau Kambon is a Brooklyn, New Yorker, and collegiate record-breaking athlete who went on to achieve a Doctorate in Education. Over the last 40 years, he has been a champion for Black liberation. During his 18-year tenure at a historically Black College teaching future teachers how to liberate the minds of our children, he was a 3-time professor of the year winner. He is the consummate father, husband, family man, and example of Afrikan warriorhood.

His lecture and workshop topics often center on developing warriorhood, subtle suicide, tips on dewhitenizing, Afrikan Liberation philosophy, and getting all your different “selves” together through the Kambondigm. 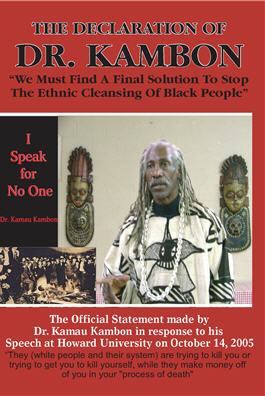 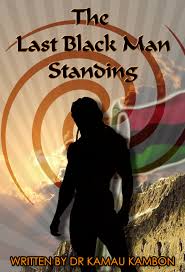 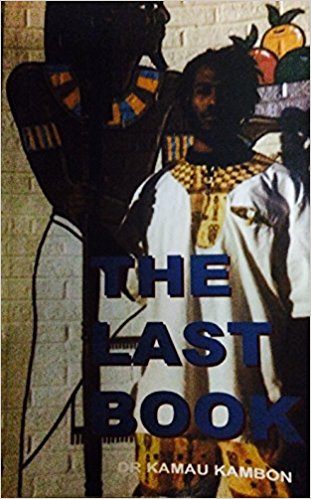