Dr. Jonica Rowland is a passionate social change advocate who uses non-traditional methods to enhance the lives of her community. Jonica’s passion grew from experiencing a series of personal tragedies. At 10 years old, she lost her mother who was killed by gun violence. Her younger brother witnessed the tragedy and suffered all his life with PTSD. Decades later, she lost her brother to his lifelong battle with poor health created from his PTSD. (He and Jonica moved from being a victims to victors.)
These tragedies and other experiences increased Jonica’s awareness. As her awareness grew, so did her desire to make a difference in the Black community. She started to pursue criminology, but after touring a central prison and seeing the HOPELESSNESS, Jonica realized she could make a difference by helping people avoid the prison system altogether through prevention and intervention. Thus, she began public outreach around financial, physical, and social health.
Dr. Jonica achieved her Doctorate in Business Administration to drive social change through business development. Personally and professionally, Jonica helps people improve their quality of life from childhood to the working years to retirement. She also helps people create a legacy for their descendants with financial protections. Social impact fuels her advocacy, community outreach, and public speaking engagements. 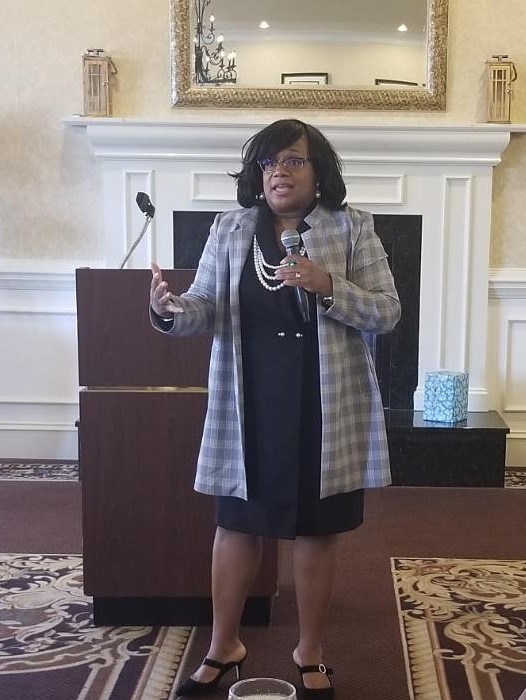 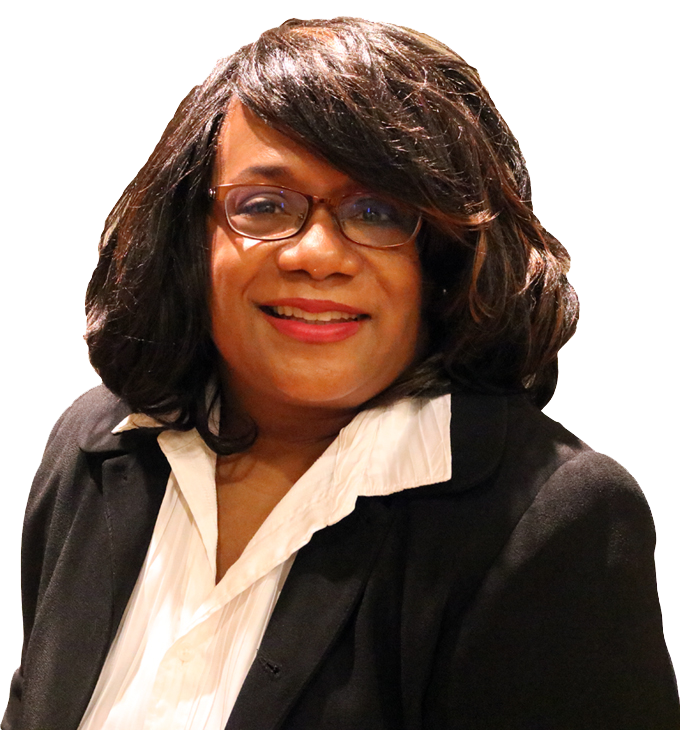 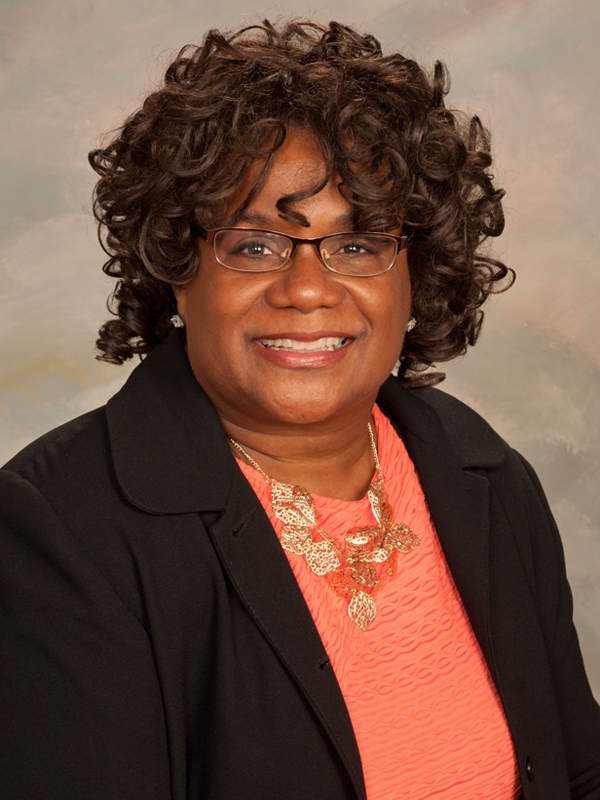