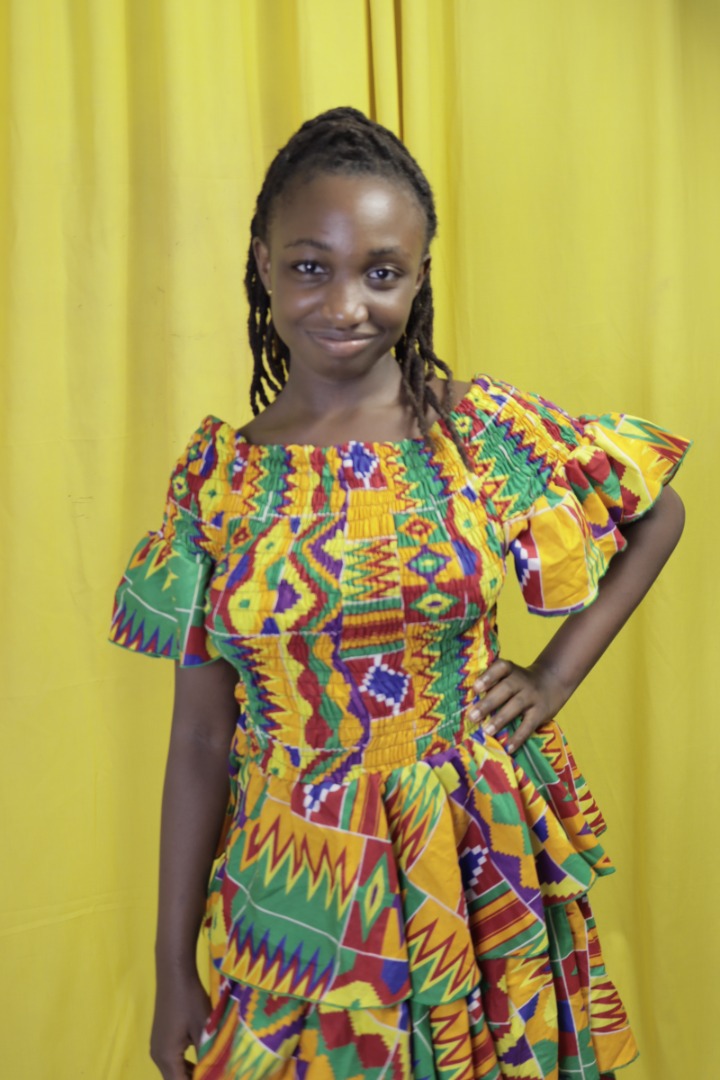 At age three, Kid Chef Ama Kambon began cooking with her mom and loved it so much she decided to launch a cooking show to help people eat healthy. By five years old she wrote, filmed, and starred in her own cooking show for kids. She then launched a website to sell it on that also featured blog posts she wrote in Twi, Yoruba, English, and Medu Neter.

The child-friendly food preparation videos on her website was her first entrepreneurial endeavor. It won her the love and support of adults and children all over the world and she has still been blogging, cooking, and in the public eye ever since.

She has also done radio and live interviews around the world and local talks about healthy living to adult audiences. Now, though she’s only a junior high schooler, (JHS student), she is now set to inspire people in bigger ways.

Now, eleven years later, Ama has held paid jobs and internships at two restaurants in Accra as a sous chef. Subsequently, she co-founded her own food and catering service with her aunt, and she continues to thrive as a leading youthpreneur in nutritional health for children and adults. Though cooking is her passion, notably, in her free time she is an avid reader and writer. She reads as many as 110 books a month and she’s also an award-winning author and amateur animator.

On the new Nkwa Dua show, chef Ama and her guests will find cool new ways to make some of their favorite local and international foods with an AMAzing flair to the delicious dishes.

Not wanting to start over is a mentally and spiritually unhealthy reason to stay in a relationship. 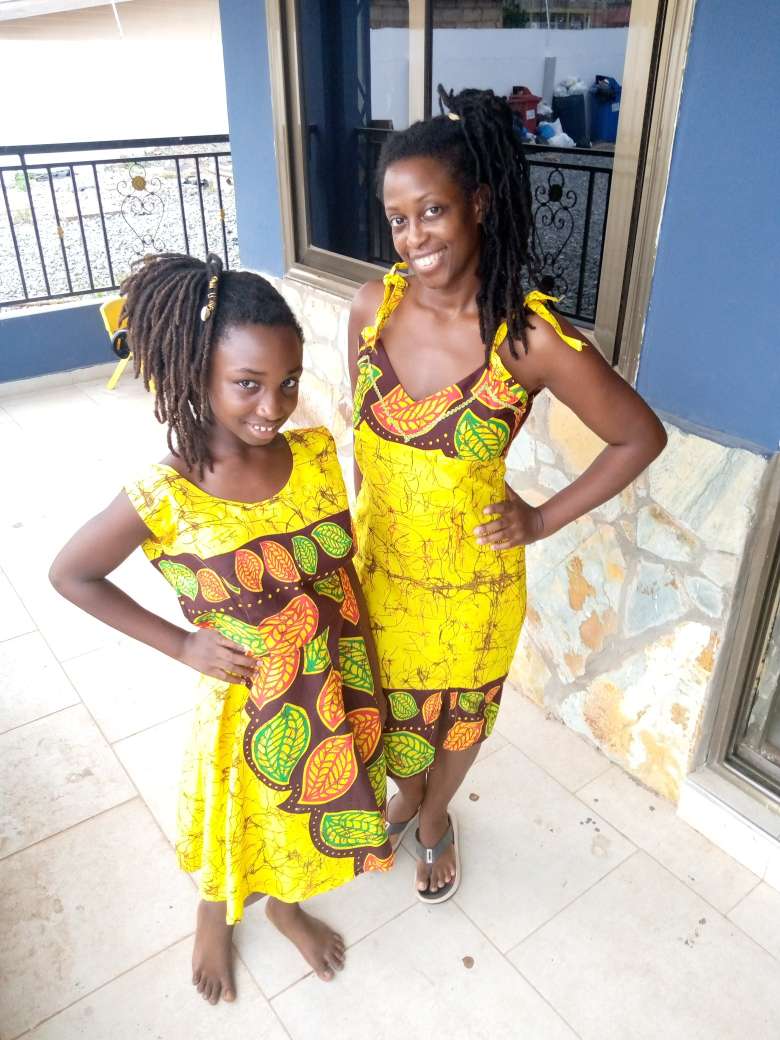 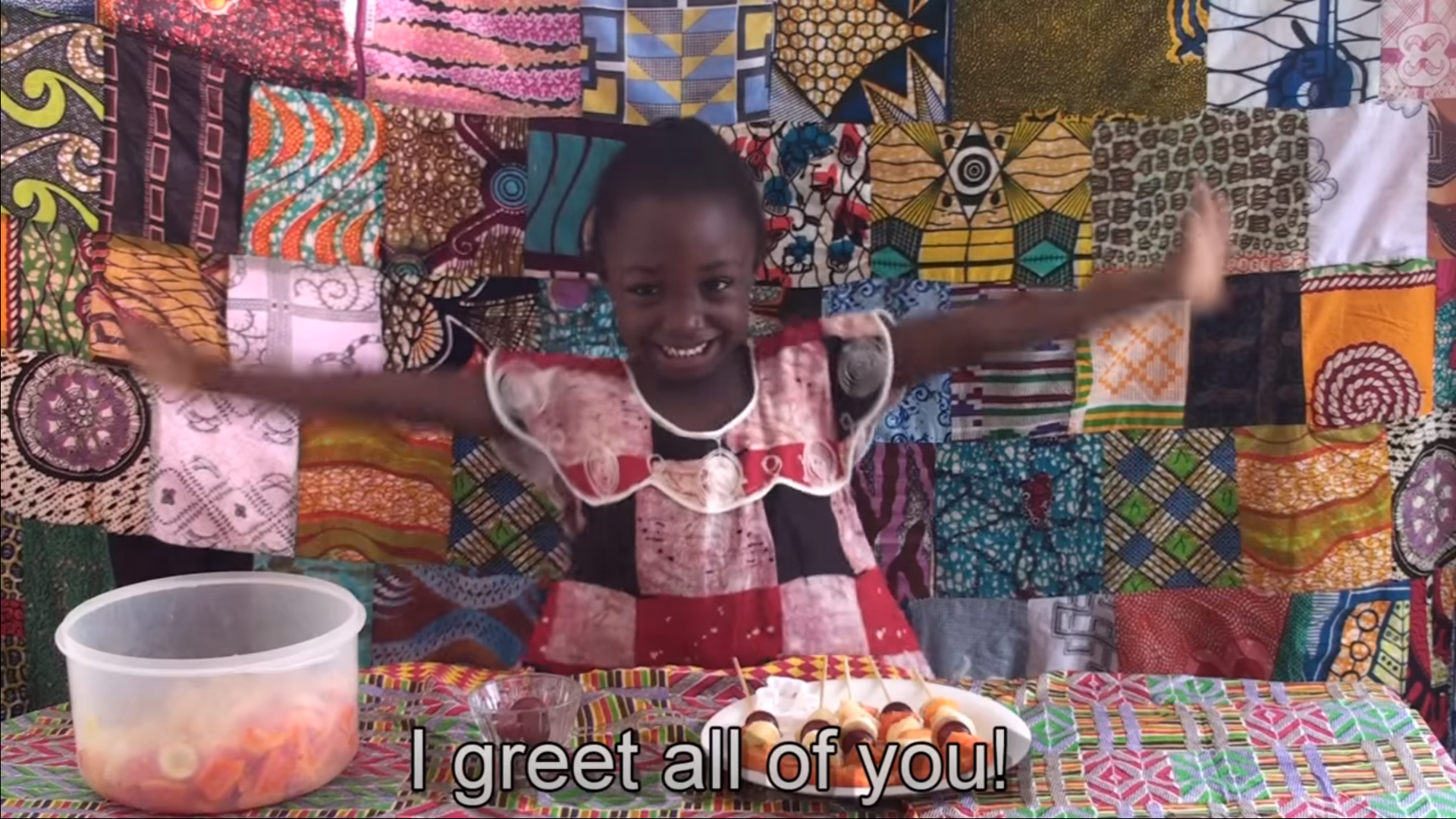 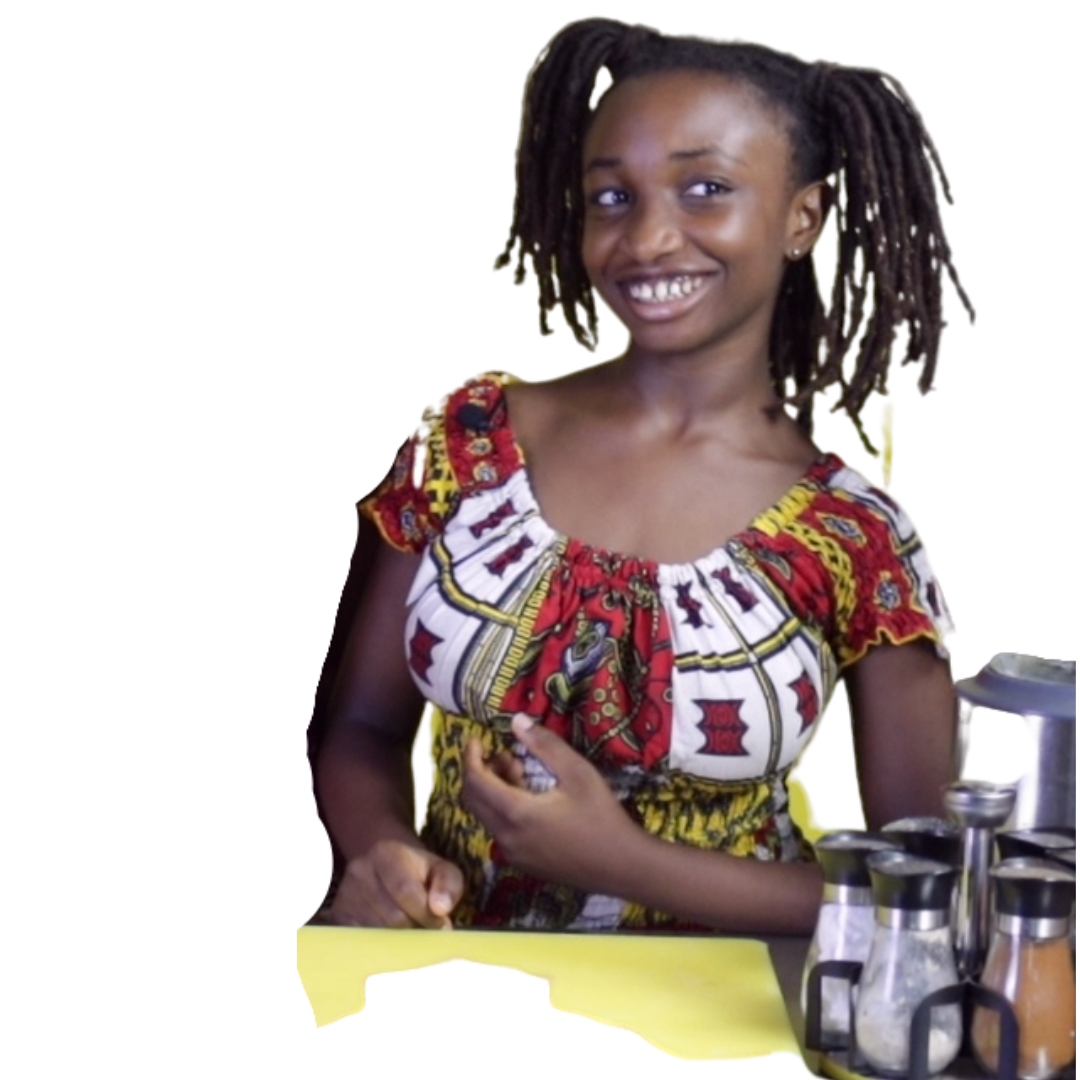 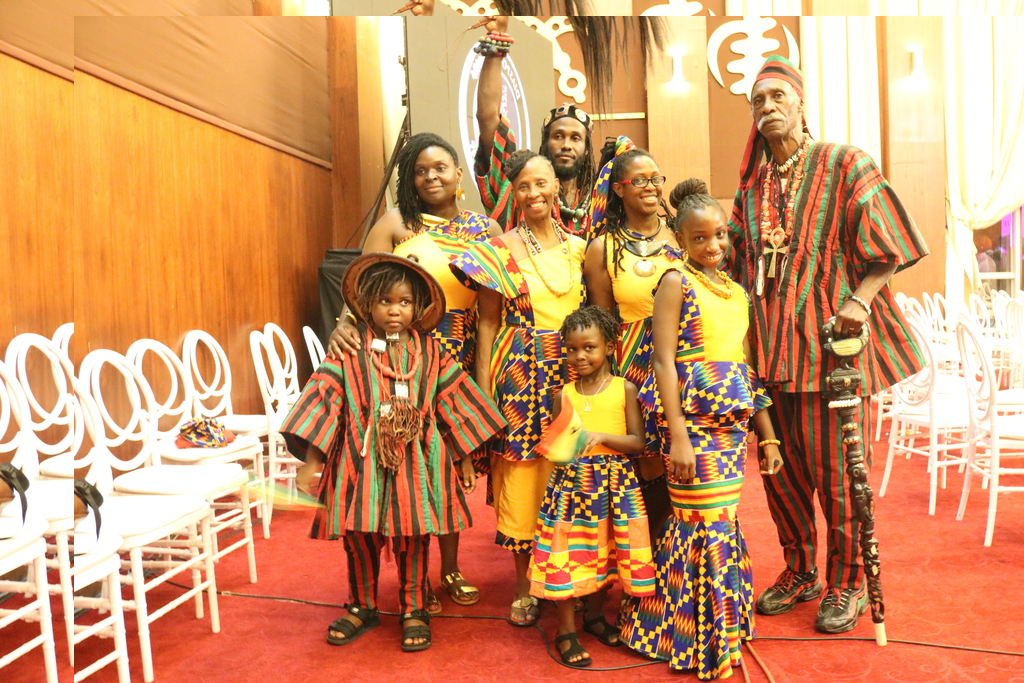